Ancient Tea Trees In The World

In the world, ancient tea trees grow in high mountains which are over 1.000 meters above sea level. Therefore, there are  many places where have ancient tea tree. This type of tea belongs to Camellia Sinensis var. Assamica which has large and thick leaf. So that, the tea tree can be grown from hundreds to thousands year.

Espeacially, deep in jungle of Yunnan region (China), there exist the oldest  tea trees in the world which age is around 3.200 years old in Lincang village, Yunnan. And the minority have harvested the ancient tea for a hundred years. Because of that, the average tea trees height are about 5 metres and the big trees are usually over 10 metres. So, it is hard to pick the ancient tea leaves. Because they must climb up to the highest branches where have bud ancient leaves.

There are other places where have many ancient tea trees in the world, especially in golden triangle area in Asia: Yunnan (xishuangbanna), the Northern of Vietnam (Hà Giang, Tà Xùa, Yên Bái…), Myanmar, the Northern of Thailand, Laos (Phongsaly province) 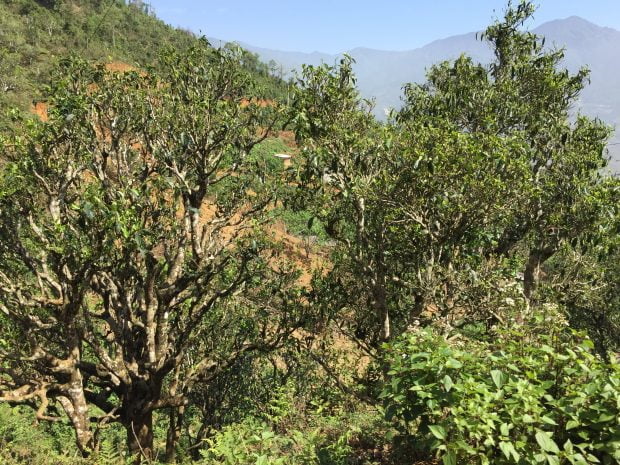 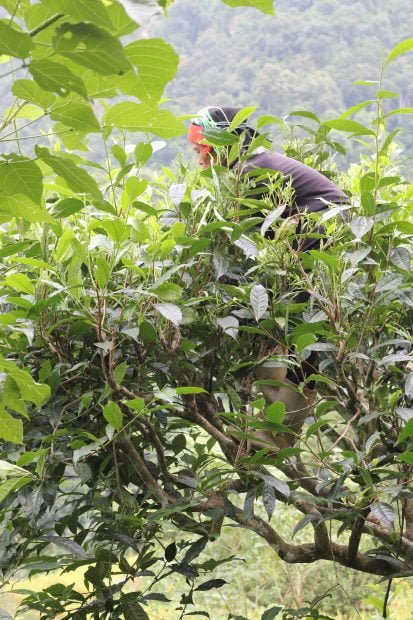 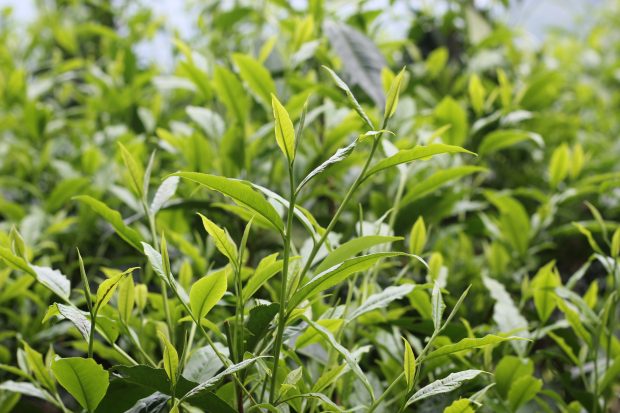 There are various of ancient teas. The ancient tea types depend on process to make tea. The different processes to create different teas. However, there are 2 kind of ancient tea are famous. One is Shan Tuyet Ha Giang (Snow tea) and other is Ta Xua ancient tea. The reason why we divide 2 types is that it belongs to the cultivar and the color of tea leaves after processing. So, both of them will give us the different taste. 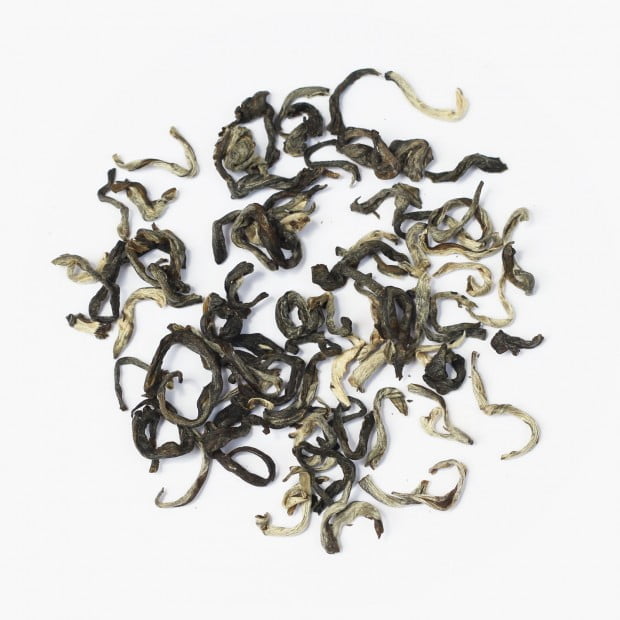 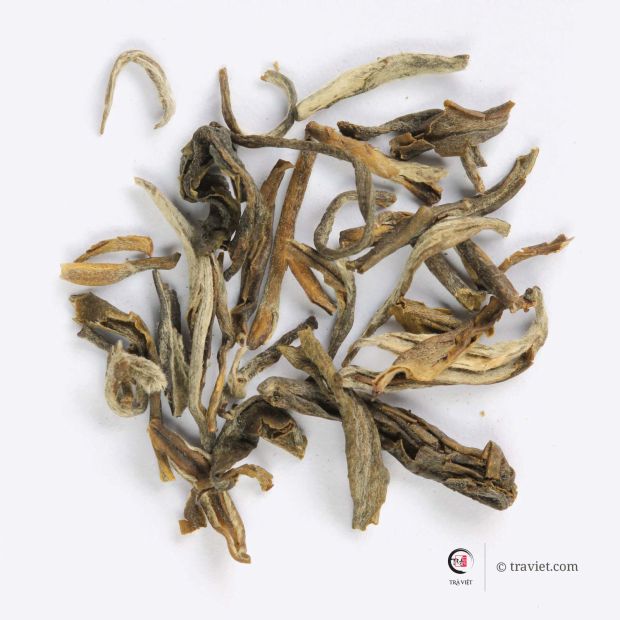